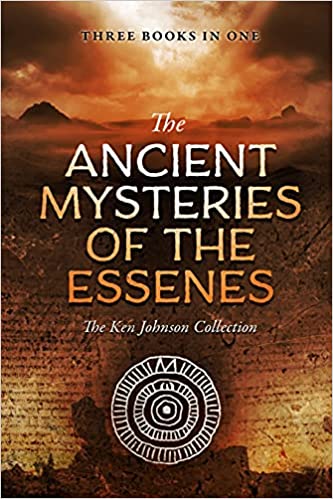 Why I Couldn’t Stay Silent Bundle

One (1) Ancient Mysteries of the Essenes: The Ken Johnson Collection Book