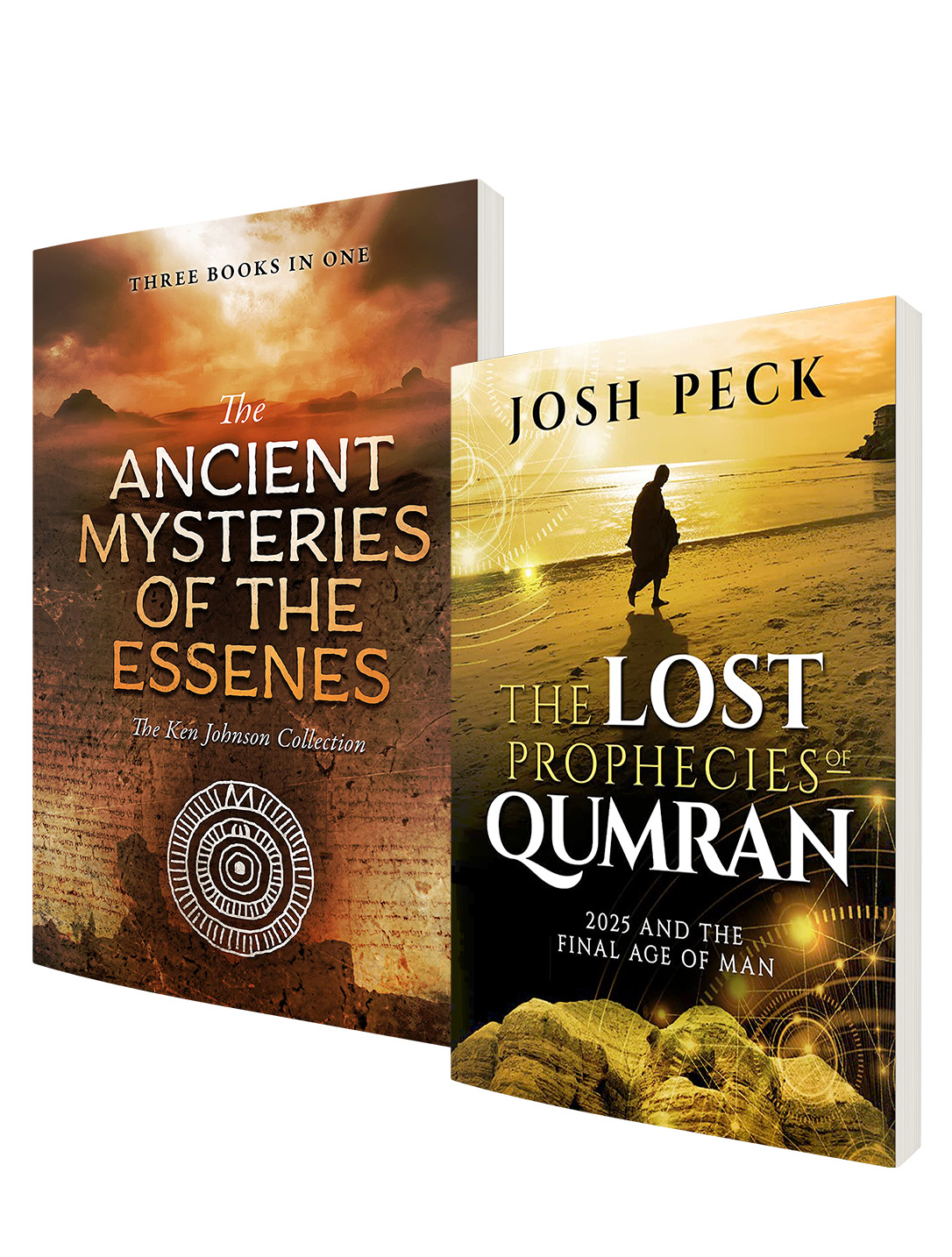 Abaddon Ascending: The Ancient Conspiracy at the Center of CERN’S Most Secretive Mission

Where I Am: Heaven, Eternity, and Our Life Beyond

Who could have known how much influence the writings of a mysterious group of prophets and scribes hundreds of years before Christ would have on our understanding of end times prophecy? As it turns out, much of what we’ve been taught about Israel in the First Century is incomplete. There were, in fact, Jewish believers who knew exactly what to expect in the coming Messiah: that He would be God in the flesh and would die for our sins. If they accurately predicted the first arrival of Jesus, what did they say about His soon return?

In this groundbreaking book, you will learn:

Once you learn about the Essenes and the Dead Sea Scrolls they left behind, you will understand the entirety of the Bible in a brand new light. Finally, the prophetic texts of Scripture can be understood as originally intended. Discover what God is revealing in these final years of our current age and what is ahead in the next age, soon to come!

One (1) Ancient Mysteries of the Essenes: The Ken Johnson Collection Book