5.00 out of 5 based on 1 customer rating
1 customer review | 0 Answered Questions 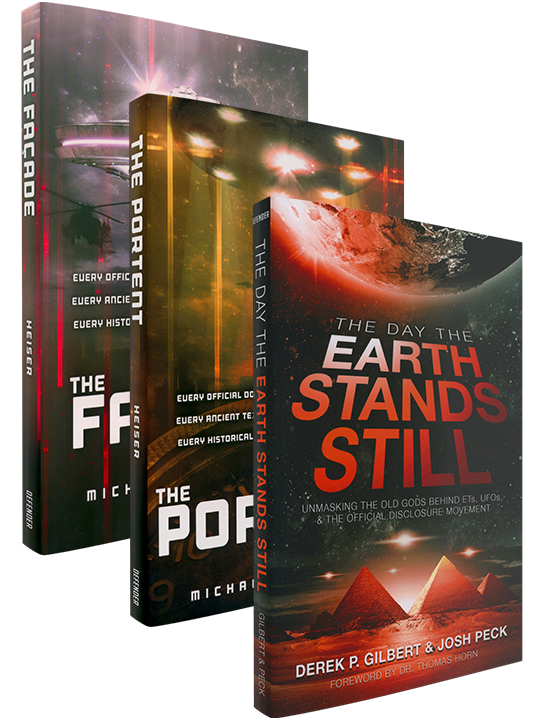 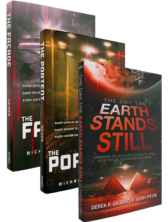 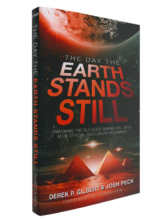 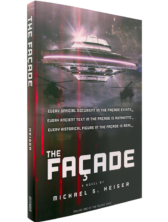 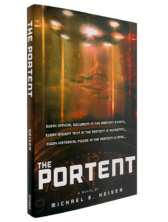 One (1) The Coming Great Deception Bundle

The Day the Earth Stands Still: Unmasking the Old Gods Behind ETs, UFOs, and the Official Disclosure Movement

The secret effort behind official disclosure is revealed at last! What if the modern push for official disclosure concerning ETI and UFOs is actually an ancient effort? What if this conspiracy can be traced back to the old gods fallen elohim who rebelled against their Creator long ago? What if they re planning one final attempt to take control of our planet? Are they evil, or are they benevolent beings offering their assistance? And if they are returning, is it possible to pinpoint the exact date of official disclosure? Noted researchers and authors Josh Peck (Abaddon Ascending, Unraveling the Multiverse) and Derek P. Gilbert (The Great Inception) team up to expose the disturbing truth behind the push for official disclosure. Learn what the Podesta WikiLeaks revealed about those controlling this movement. Discover the identities of the otherworldly beings pulling the strings from the shadows. Determine for yourself, finally, if evangelical Christianity could be compatible with genuine extraterrestrials (the answer might not be what you think). For the first time ever, Gilbert and Peck disclose the reality behind these age-old questions. The Day the Earth Stands Still reveals: What led to the world being primed for ET disclosure The government s involvement from Roswell to today The media s influence on ET awareness What WikiLeaks revealed about the role of the Pope and previous U.S. presidents in official disclosure The identities of The Nine and other ET gods The role of mystical scientism in the UFO phenomenon How science fiction has contributed to the extraterrestrial gospel What current supernatural outer space research has taught humanity How an ancient entity of chaos has influenced the world since the beginning of time Whether we can know the exact day these otherworldly beings will return What we can do about all of this And so much more!

Haunted by his parents’ death and his career failures, Dr. Brian Scott has begun to settle for the life he’s been given. Until he’s kidnapped by military insiders known as The Group.

Brian and a team of world-class scholars are given a confidential mission: To prepare humanity for a new reality. They are here. But as the government’s involvement with extraterrestrials is revealed, strange things begin to happen.

Something isn’t right. Unpeeling layer after layer of deception and counter-deception, Brian moves toward a shocking revelation that will forever alter how humanity sees itself.

Every document cited in The Façade actually exists.

Every ancient text discussed in The Façade is authentic.

Every historical figure referred to or quoted in The Façade is real.

The Portent (The Façade Saga) (Volume 2)

The climactic ending of The Façade left Brian Scott and Melissa Kelley with only each other–and the terrible secrets they carry. The Portent finds them living under new identities, their future clouded by constant fear of being exposed. By the time Brian and Melissa learn they’re being watched, their carefully constructed lives will be over.

Follow Brian and Melissa into the center of an unthinkably vast, centuries-old conspiracy, conceived to turn the faith of millions against itself. Revelations from ancient tombs, long-forgotten Nazi experiments, UFOs, occult mythologies, biblical theology, and godlike technologies converge in answer to a terrifying question: Now that “they” are here, what do they want?