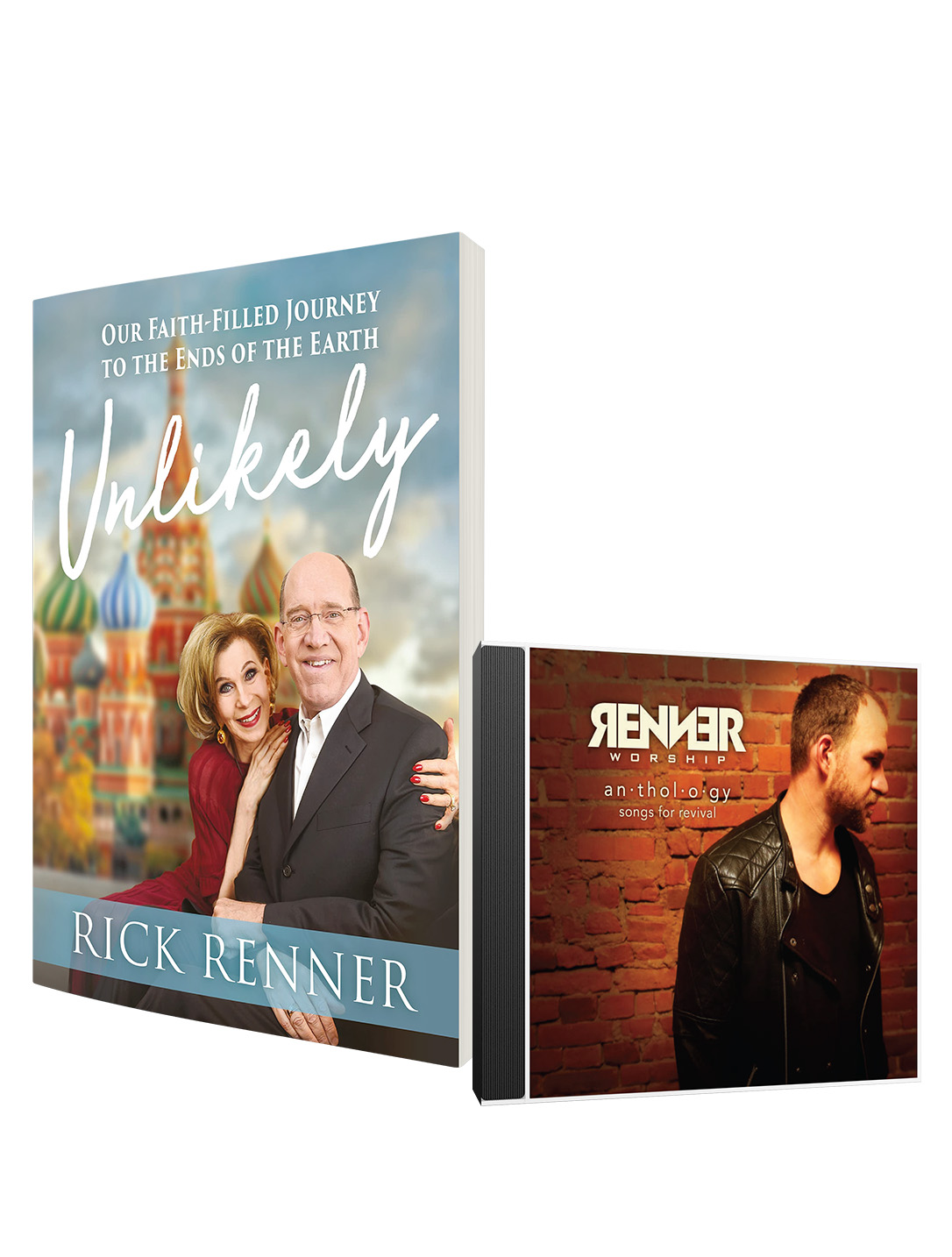 A teacher nicknamed him Stupid for an entire school year…. Job-placement counselors told him to steer clear of college due to his academic ineptitude…. Friends shied away from him because of his love for the arts…. Even those closest to him were mystified by his early passion for the Bible and his lack of interest in sports.

And the enemy used it all to torment him daily for years.

But Rick Renner was no misfit, as his young mind had been told. He not only marched to the beat of a different drummer from a very young age — he was marching to the rhythm of God’s unique calling on his life. It was a call to full-time ministry that drew him through the confusing mire of opposing voices and dream thieves to Soviet lands on the other side of the world — to places where his love for the arts was “normal,” but most importantly, to places that had been spiritually dry and devoid of the Bible for decades, where the people welcomed him and his family with open arms.

Rick’s intellectual “ineptitude” was also refuted when he studied Greek in college and went on to become a foremost teacher of New Testament Greek in the international Christian community. Having begun the first Christian television network in the former Soviet Union; produced daily TV teaching programs that air around the world; and written more than 50 books on topics ranging from Church history and spiritual warfare to events concerning the last days, Rick’s story is as unlikely as they come.

Having grown up in Sand Springs, Oklahoma, Rick now lives in the metropolitan city of Moscow, Russia. In his autobiography, he writes about:

One (1) Anthology: Songs For Revival CD

A collection of 11 Worship songs for your church, youth group, or devotion time. This collection of songs helped spark a modern church and youth revival in former USSR.

You’re All I Need

Great Is Your Love

I Will Forever Praise

Pour Down Your Rain

Lord I Long To Be With You

You Have Found me Jesus

We Cry Out (Take Me To your Mountain) Radio Edit

We Cry Out (Live)

FEAR: The Good, the Bad, and the Ugly Book Offer