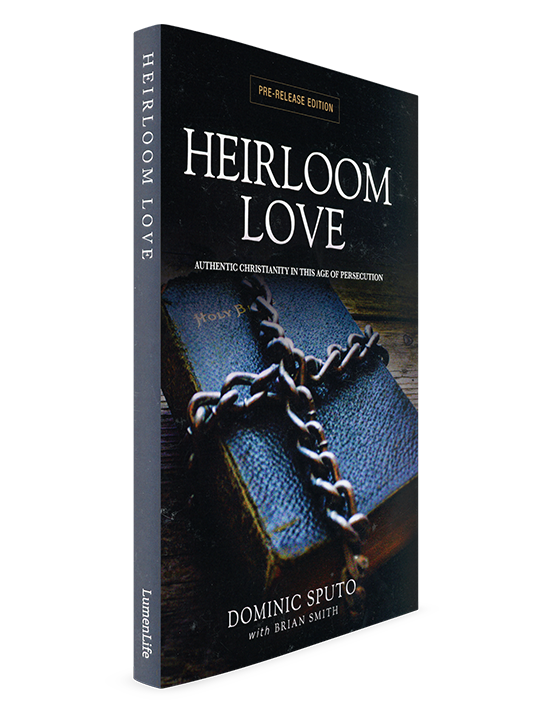 Receiving Mantles From the Courts of Heaven 3 Book Offer

Receiving Mantles From the Courts of Heaven Book Offer

Receiving Mantles From the Courts of Heaven 13 Book Offer

30 Days to A New You Book Offer