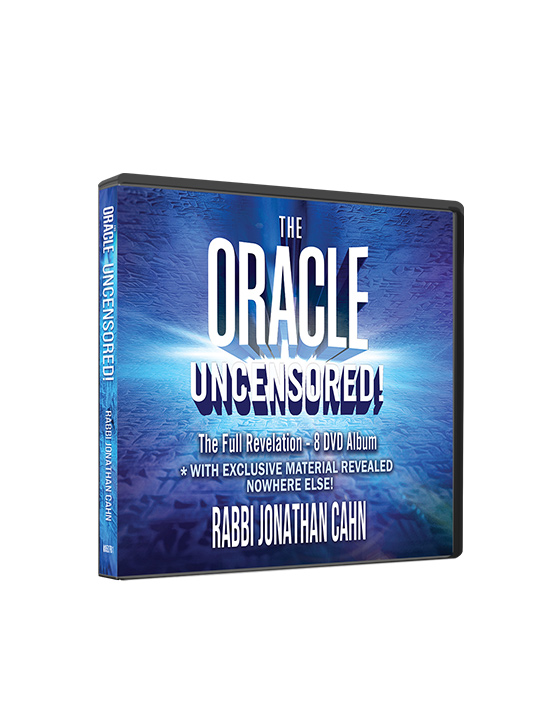 With this offer you will receive (1) The Oracle Uncensored 8-DVD Set by Rabbi Jonathan Cahn.

Missionary Trump & The Future of America

Voice of the Prophets One Time Donation

With this offer you will receive (1) The Oracle Uncensored 8-DVD Set by Rabbi Jonathan Cahn.